There are quite a few articles written about the “QuickBooks Unable To Locate PDF Viewer” because it is very common error and also can be the most frustrating issue of the software. It is commonly faced in the windows version of QuickBooks because in windows version, QuickBooks needs print driver for creating a PDF file and this is the basic reason of this issue. Printing process of the PDF files gets a bit complicated because it requires a special printer driver that converts the data to a printable format and this format is converted to a PDF file.

In QuickBooks 2010 and older versions, it was not an issue because there were directly printing to the PDF viewer. It had some issues with 64-bit operating system and was sensitive to the operating system issues.

Because of some other issues, all the windows drivers also used to get affected and the software didn’t have any control on it. There were so many efforts to fix this issue in QuickBooks 2010 including the configuration of the driver and printer port that is used by the software.

When the efforts to fix this issue didn’t worked then Intuit made some changes in the 2011 version. Now the data is transferred to Microsoft XPS document writer and then the data was transferred to internal API and it was then converted to the PDF file. Now the load to create PDF was shifted to Microsoft Driver because XPS was playing the role of printer driver and is an interface of the windows.

These modifications were successful to some extent because it solved most of the older issues but it could not solve all the issues. Some of the issues were still there such as QuickBooks Unable to Locate PDF Viewer.

Intuit introduced a new driver “ABS PDF Driver” in QuickBooks 2013 to solve other issues also but this driver wasn’t so useful because you can still export the file in spite of deleting the driver. This new driver created so many confusions among the users because the XPS driver was still in use and the confusion was that why there are two drivers for one task.

Why Do We Need Two Drivers In QuickBooks 2013

You get regular updates for the driver and it works fine with the windows and it is available in the market from last one and a half decade. The “printer driver” that interfaces with the Microsoft Windows is the subject of all of these variables so far. This means:

The ABS printer Driver is actually used by a third party component- “The Business Plan Tool”. Now you might be thinking that what is this business plan tool? Well it is a company/business planning/budgeting menu. It works only in the 2013 version of QuickBooks and it won’t be working if you save the business plan in PDF format of 2011 and 2012. That’s why QuickBooks provided a new driver as an add-on product.

A Quick Solution To Fix The PDF Issue:

You can perform the below mentioned steps in order to fix the PDF issue:

Reach Us For Support

As we have mentioned that this PDF issue can occur in any version of the QuickBooks and it is one of the most common issue of QuickBooks. However, if the above mentioned solutions didn’t worked for you or you are having some other issues in your QuickBooks software then you can get in touch with our technical support experts via toll free QuickBooks Support Phone Number +1805-900-6410.

How can we help you?

Troubling With Problems While Using QuickBooks? Ask your doubts directly to Our US based QuickBooks experts and get Answers. Contact Us 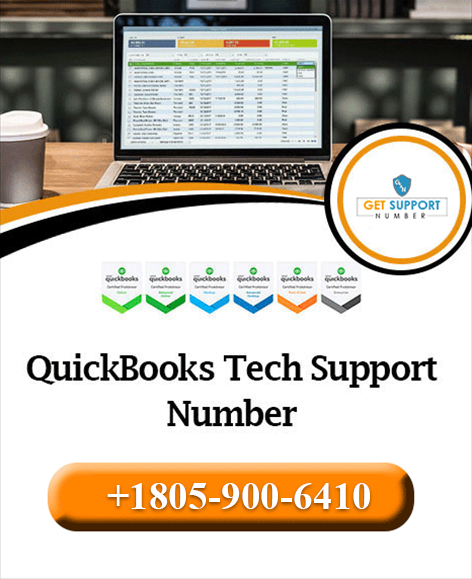 Get instant help, advice & answers from our certified CPA's, Accountants and ProAdvisors.

This will close in 0 seconds