Do you want to merge your two or multiple company files into one? Well, this can be done easily by using the Combined Reports feature available in QuickBooks Desktop. Merging files can help you in adding balance sheets, profit and loss, copy transactions, generate reports, etc.

With our QuickBooks File Merge Service, we help QuickBooks users to merge multiple company data files into one. To merge two company files, the chart of accounts in both files can’t have similar account name with different types. For example, if a single company file contains an account with name A/R or type AccountsReceivable, the second company can’t contain a name with similar A/R type. You need to rename one of the accounts to “Accounts Receivable1” to resolve the issue.

Why use a File Merge Service?

A file merge service can be used in any of the following scenarios:

Is it possible to re-upload the merged QuickBooks Company Files back to the QBO account? Yes, it can be done but if in case the account is older than 60 days, you will have contact Intuit Support and ask for permission to upload the data your have merged to the original account. If it can’t be done, you need to create a new QBO account.

What data cannot be merged?

How Lists are Merged?

If you want file merging service, you just need connect with our QuickBooks Data Service and get instant solution for your data related issues. 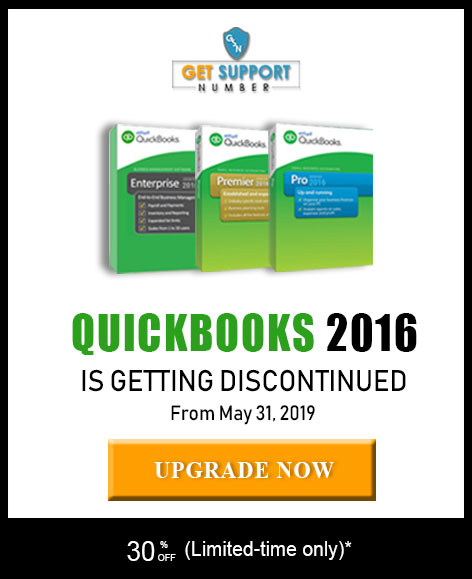 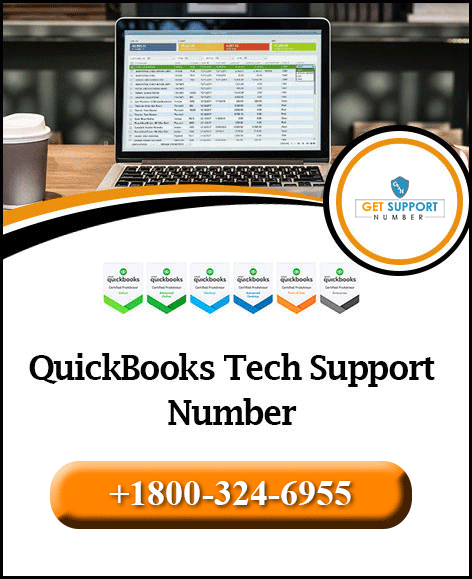